How to buy a home before you turn 30


House hunting in the Super City can leave many feeling despondent about their chances of ever owning a home - but as these Auckland millennials show it’s not impossible.

Tony Misa bought his first property at 21. Now at 29 he owns two homes, is married, has a baby on the way and plans to buy a third property.

Steven 28, and Megan Palmer, 27, bought their first home three years ago and still managed to do an OE.

The trio talk to Corazon Miller about how they managed to get into an Auckland home - all before turning 30.

Owning a home on the western outskirts of the city was always a dream for one Auckland couple - one they managed to achieve in their mid-twenties.

Today, 30 minutes out of the central city, in Titirangi, is the three-bedroom house that Steven, 28 and Megan Palmer, 27, call home. 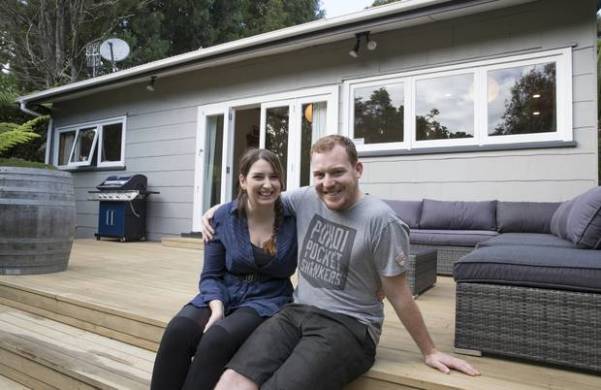 Despite its location on the city’s western outskirts the Palmers said their decision to buy in the area was not dictated by price, but by choice.

“I wanted to live out this way, because I grew up out this way and just the fact that it’s not Auckland city. It’s out in the bush and away from all of it,” Steven Palmer said.

Are you excited about taking your first step towards financial freedom?

Or if you would just like to receive more information about this, feel free to get in touch with us and we can help you.

Powered by Easy As Web Solutions